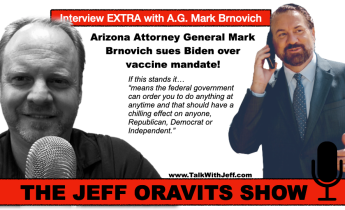 Attorney General Mark Brnovich sues Biden Administration over vaccine mandate. Brnovich explains the details and basis of lawsuit. Jeff & Mark also talk about the continued border surge & Jeff asks, do we even have a border?    Brnovich on… Read More › 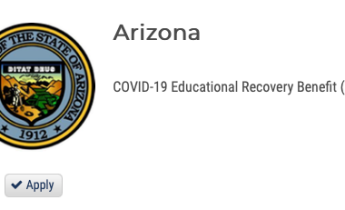 Displaced from your school because of mandates? Link to potential funding.

Governor Ducey has set up funding for families and kids that may have been displaced from their school or who have pulled kids from schools that have imposed mandates. Link to aide that Governor Ducey announced last Friday. https://gn.ecivis.com/GO/gn_redir/T/ccia10agby8w 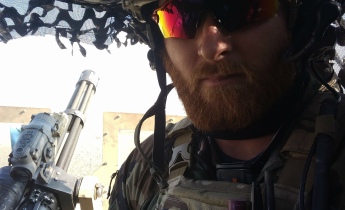 Flagstaff resident Ryan Ziegler is one of several former Special Forces who have volunteered to fly into Kabul to airlift US and Afghan citizens out of the war torn country. Thousands of Americans and Afghan allies are trapped and their… Read More ›