Jeff Oravits is a businessman, investor and has hosted the Jeff Oravits Show for the past six years.

Jeff has served on various local and statewide committees and commissions over the years as well as being elected to and serving on the Flagstaff City Council from 2012-2016.

Jeff and his wife Angela have been married for nearly 25 years and have 2 daughters and a son and have lived in Northern Arizona for over 30 years. 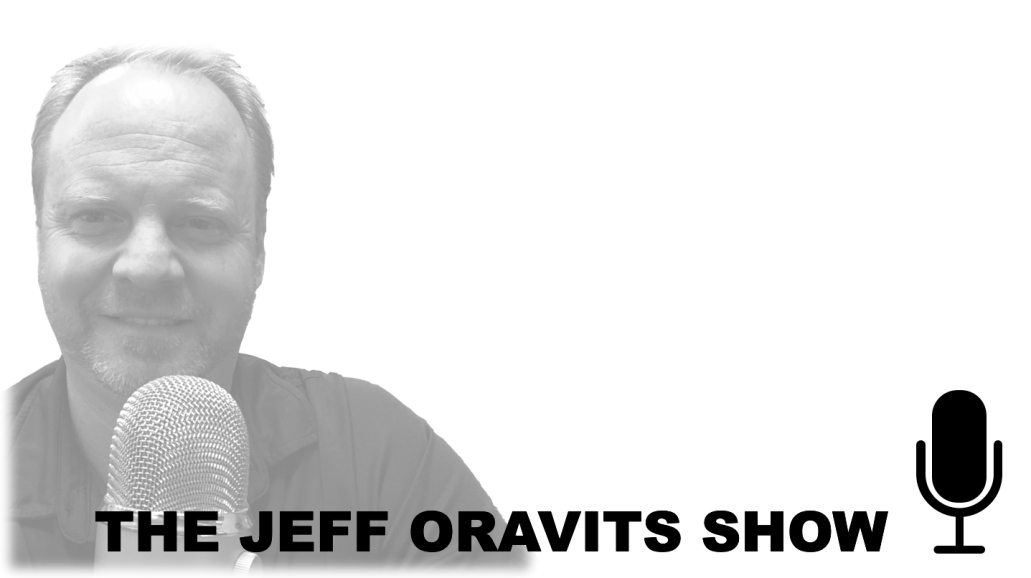